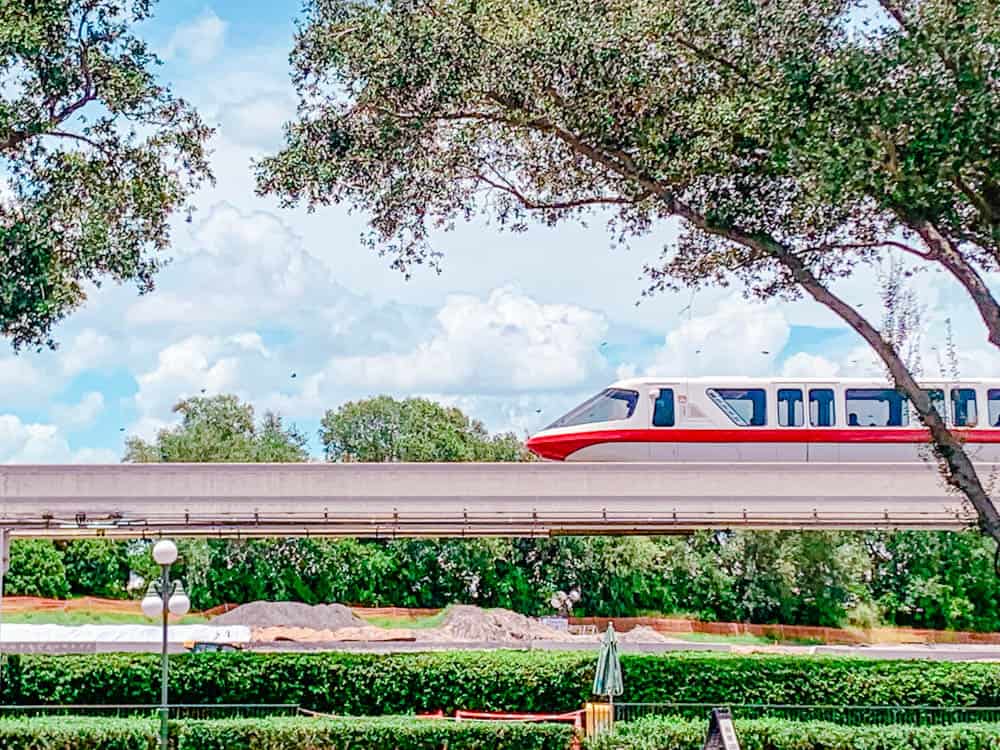 Disney World is huge! In fact, it’s the largest theme park in the world. If you’re planning on visiting, be prepared for a lot of walking. The park covers an area of around 27,000 acres, and there’s plenty to see and do! In this blog post, we’ll take a closer look at just how big is Disney World.

How Big is Disney World?

The Walt Disney World complex is nearly 47 square miles. It is comprised of four theme parks: Magic Kingdom, Epcot, Hollywood Studios, and Animal Kingdom. There are also two water parks (Typhoon Lagoon and Blizzard Beach), several golf courses, an outdoor shopping and entertainment district and a ton of other attractions.

Therefore, if you’re looking to get a sense of just how big is Disney World, consider this – it is nearly twice the size of Manhattan. That’s a lot of ground to cover!

While The Magic Kingdom is the most popular park at Disney World, it is also the smallest covering only 107 acres. Built first, The Magic Kingdom exemplifies everything Walt Disney loved about Disneyland in California. A park where both children and families could have fun. Check out the 10 best rides for toddlers.

The Magic Kingdom’s centerpiece is Cinderella’s Royal Castle. From there, 6 different lands branch out leading you to different areas of the park much like spokes on a wheel. These include Main Street, U.S.A., Adventureland, Frontierland, Liberty Square, Fantasyland and Tomorrowland.

How Big is Epcot?

Epcot is the second-largest park at Disney World covering over 300 acres. The park is divided into two main areas: Future World and the World Showcase.

It is undergoing a massive renovation that will transform everything we’ve known about Epcot and should be completed in 2024. A new Guardians of the Galaxy rollercoaster, Ratatouille ride (opened Oct 2021) and Space 220 Restaurant (opened Oct 2021) are planned as well as a complete refurbishment of Epcot’s main entrance.

Finally, the World Showcase is a section of the park that features pavilions from 11 different countries. Here, you can explore the culture and cuisine of each country, and see some amazing performances.

How big is Hollywood Studios?

How Big is Animal Kingdom?

The most popular attractions at Animal Kingdom include Avatar Flight of Passage, Kilimanjaro Safaris, and Expedition Everest – Legend of the Forbidden Mountain.

While occupying the most space, Animal Kingdom has the least number of rides and attractions of all Disney World parks.

How Big is Disney Springs?

Disney Springs is a shopping and dining district located at Disney World. The area covers nearly 150 acres, making it the largest shopping center in Central Florida.

It’s is home to more than 100 different shops and restaurants, including several popular chains as well as unique experiences. There’s something for everyone at Disney Springs!

A total of 25+ different Walt Disney World resorts, ranging from budget-friendly hotels to luxurious villas make up the Disney World Resort. You’re sure to find one that fits your needs and budget.

How Big is Disney World Summary

For an attraction to have its own zip code as well as transportation services, you know it must be big. In fact, it’s the largest theme park in the world. Be prepared for a lot of walking over an area of nearly 27,000 acres. There’s plenty to see and do!

In this blog post, we’ve taken a closer look at just how big is Disney World. Do you plan on visiting anytime soon? Which park are you looking forward to the most? Let us know in the comments below! 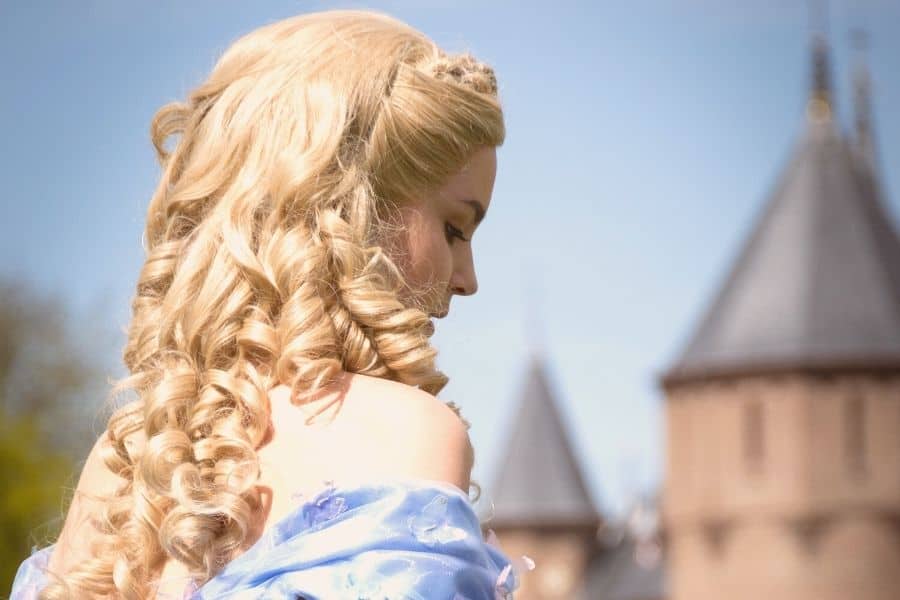 Cinderella is a classic story that has been around for centuries. However, it wasn’t until Walt Disney created his feature-length film, Cinderella, that it became the classic it is known as today. But, just how old is Cinderella? The film never specifically says. Let’s delve into the movie and this beloved character. How Old is… 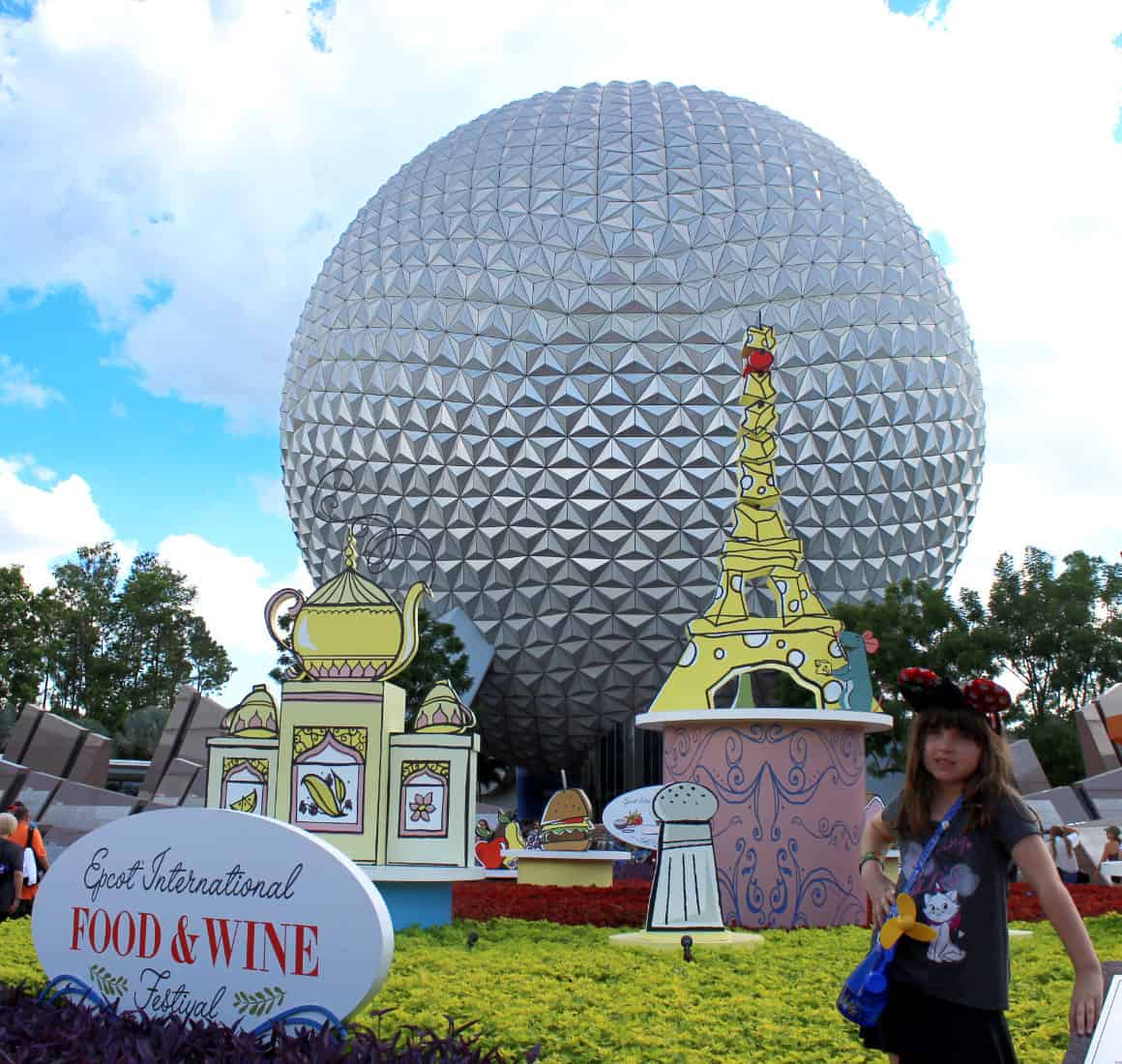 Disney World’s FastPass+ system makes it possible to ride popular attractions with minimal wait times. There are, however, some tips and strategies that differ for each of its theme parks. Here’s an effective Epcot Fastpass strategy. Please note: FastPass+ is discontinued and replaced with Genie+. Click here to read if Disney’s Genie Plus is worth… 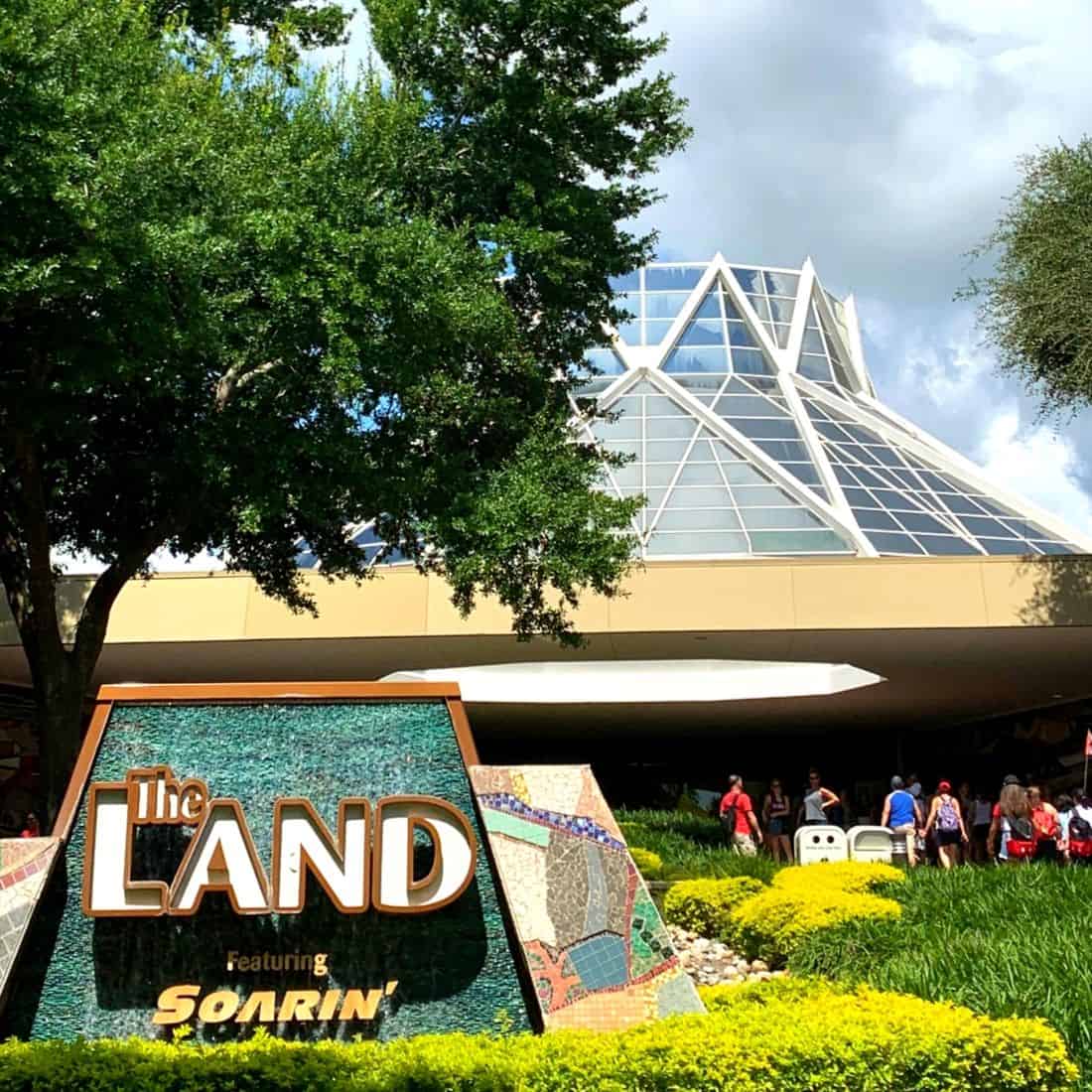 No, it doesn’t have princesses, but Epcot’s Garden Grill breakfast has something else no other character breakfast can claim – a revolving restaurant. Here’s a deep dive into Chip ‘n Dales Harvest Feast at The Garden Grill in Epcot. As of Disney World’s re-opening in 2020, character meals do not have characters that come around… 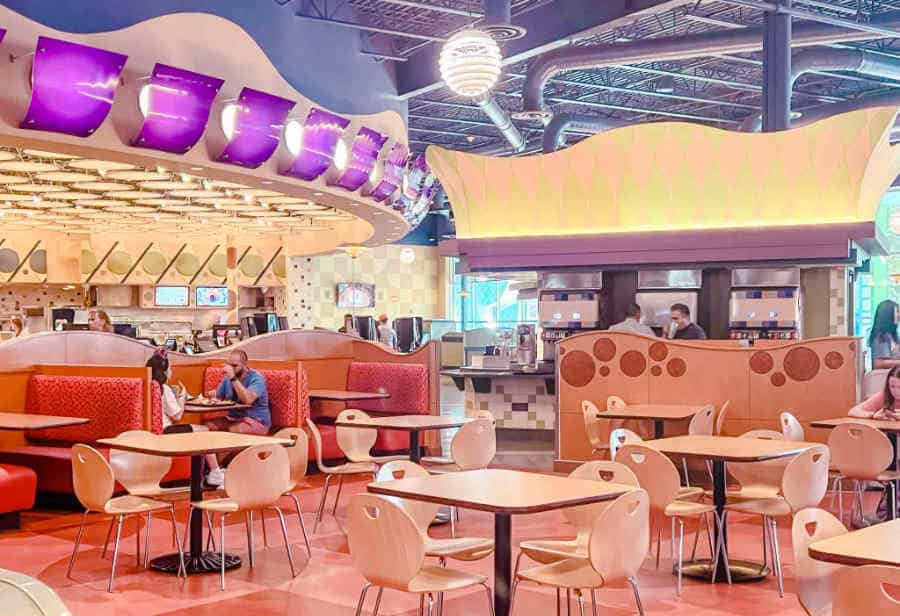 Considering a trip to Disney World? If you’re looking to save some money, you might be wondering if Disney World hotels have free breakfast. After all, breakfast is the most important meal of the day, and it’s not always cheap – especially if you’re feeding a family. When you’re looking at hotels, this may be… 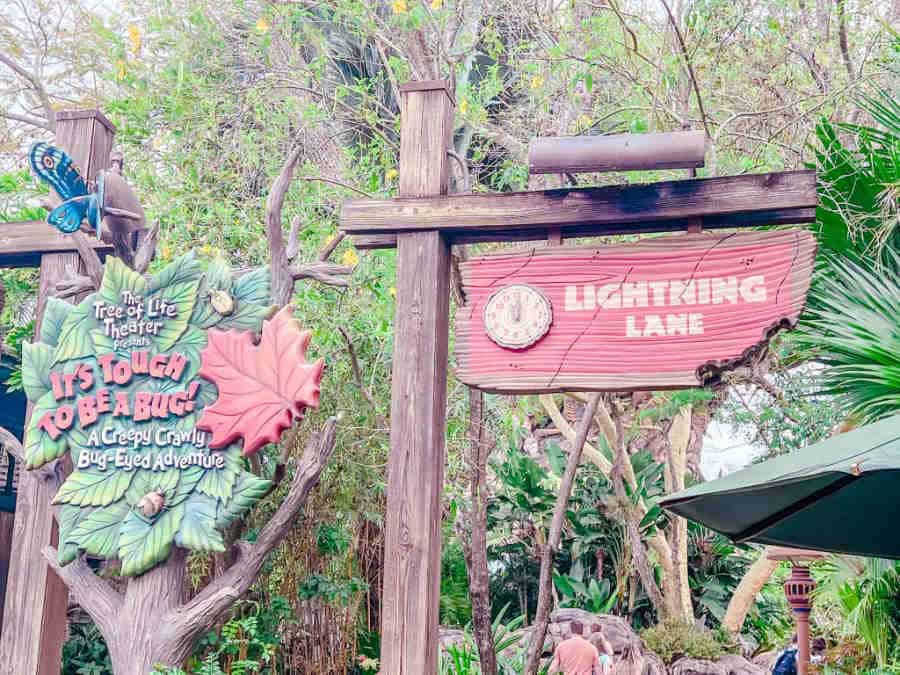 If you’re considering whether or not to add the Disney Genie Plus service to your next trip, this post is for you. We’ll cover everything you need to know about the service, including what it is, how much it costs, and how to use it. When you are done reading, you’ll be able to answer… 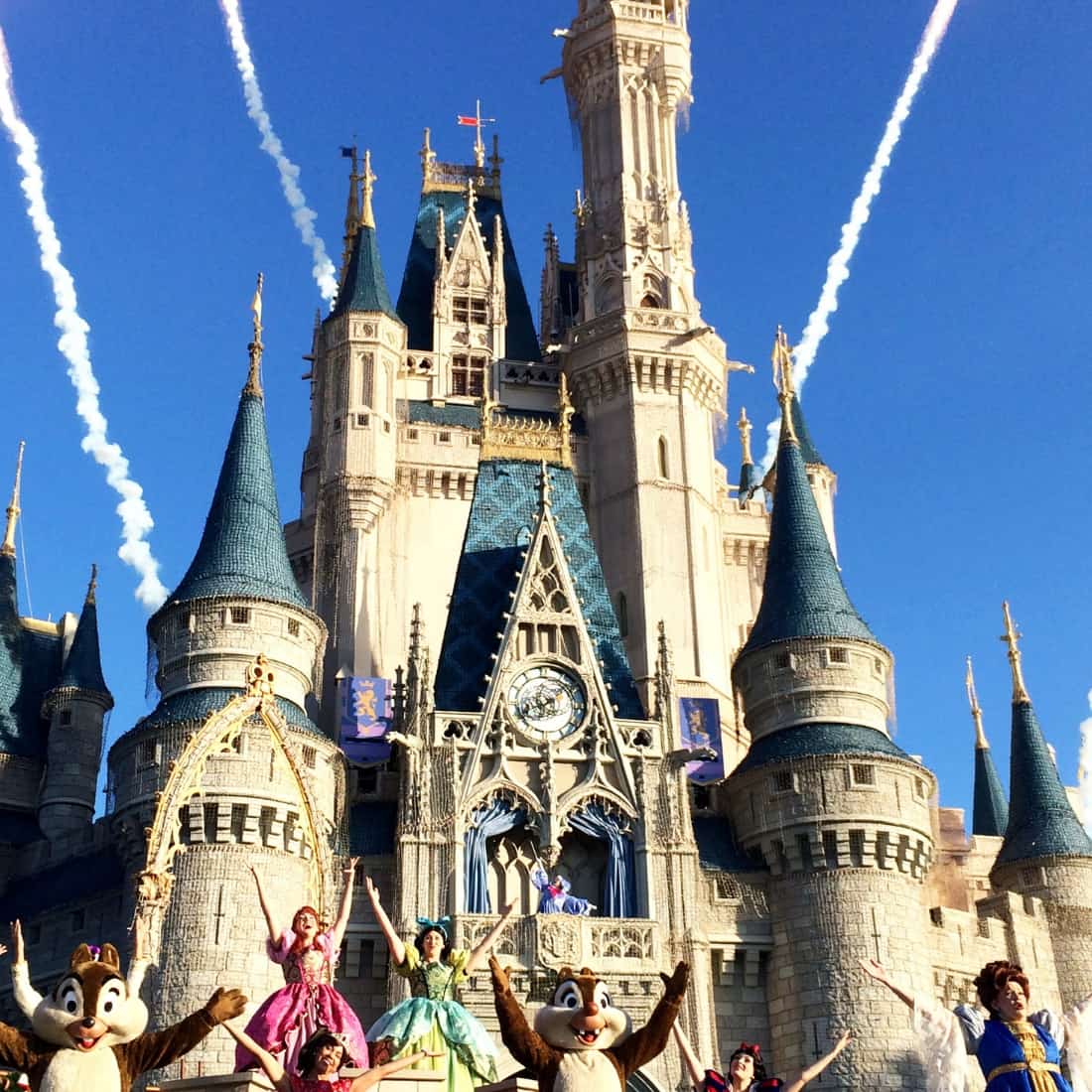 I have never paid cash for a hotel at Disney World. I have always used points to stay for free. There are too many things to spend your money on when it comes to the ‘Happiest Place on Earth’. Hotels are not one of them. Would you like to be able to take your kids…